James was drafted to St Kilda before moving back home to play with Adelaide in the AFL, playing 61 games before his career was cut short by injuries.

Not wanting a ‘real job’, James backpacked around the world before deciding to pursue leadership development. He has been sought-after as an adviser in the corporate world as well as by a number of elite sports teams, including AFL clubs Fremantle and Geelong, as well as the Thunderbirds in the Super Netball league.

In this conversation, James talks about:

The story of PickStar

The High Performance Project takes you into the world of sports science and elite sport, through the stories and experiences of the most influential people in the sports industry.

To make sure you don’t miss an interview, subscribe to The High Performance Project on Apple Podcasts, Spotify, Google Podcasts or your favourite podcast player.

The High Performance Project is powered by Lumin Sports. Lumin Sports collaborates with teams to give every decision maker the tools to interpret complex data. Follow them on Instagram, LinkedIn or visit them at luminsports.com. 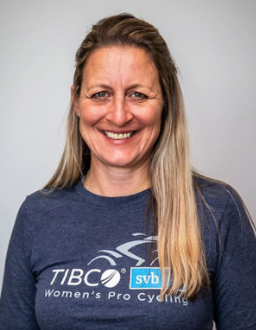 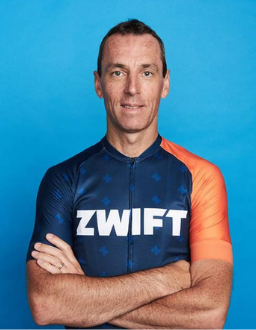 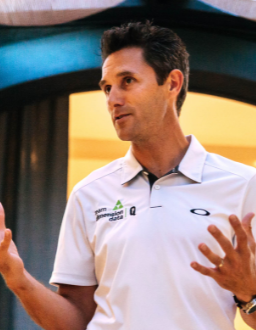 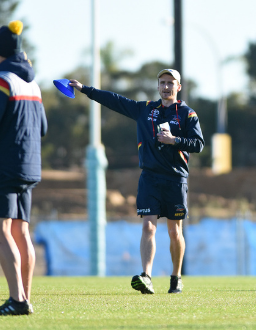 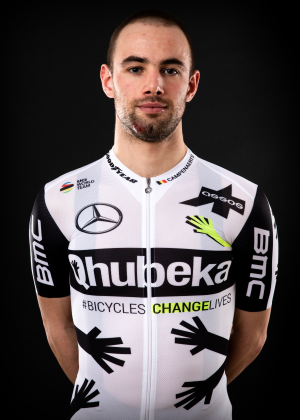 “I am able to see all of my data in real time combined into the one system. Everything from my wellness to my performance data on one system is incredibly powerful. I’m able to connect all of my data to my coaches, performance staff and the people allowing me to be at my best. I’m able to integrate my 3rd party hardware and it will upload instantly to the Arc platform for instant analysis. As an athlete we often are asked to use a variety of different tools to monitor all of our performance metrics, With the Phila and Arc platforms this now consolidates this monitoring and data collection to very few seamless steps, allowing me to concentrate on racing and performing at my best." 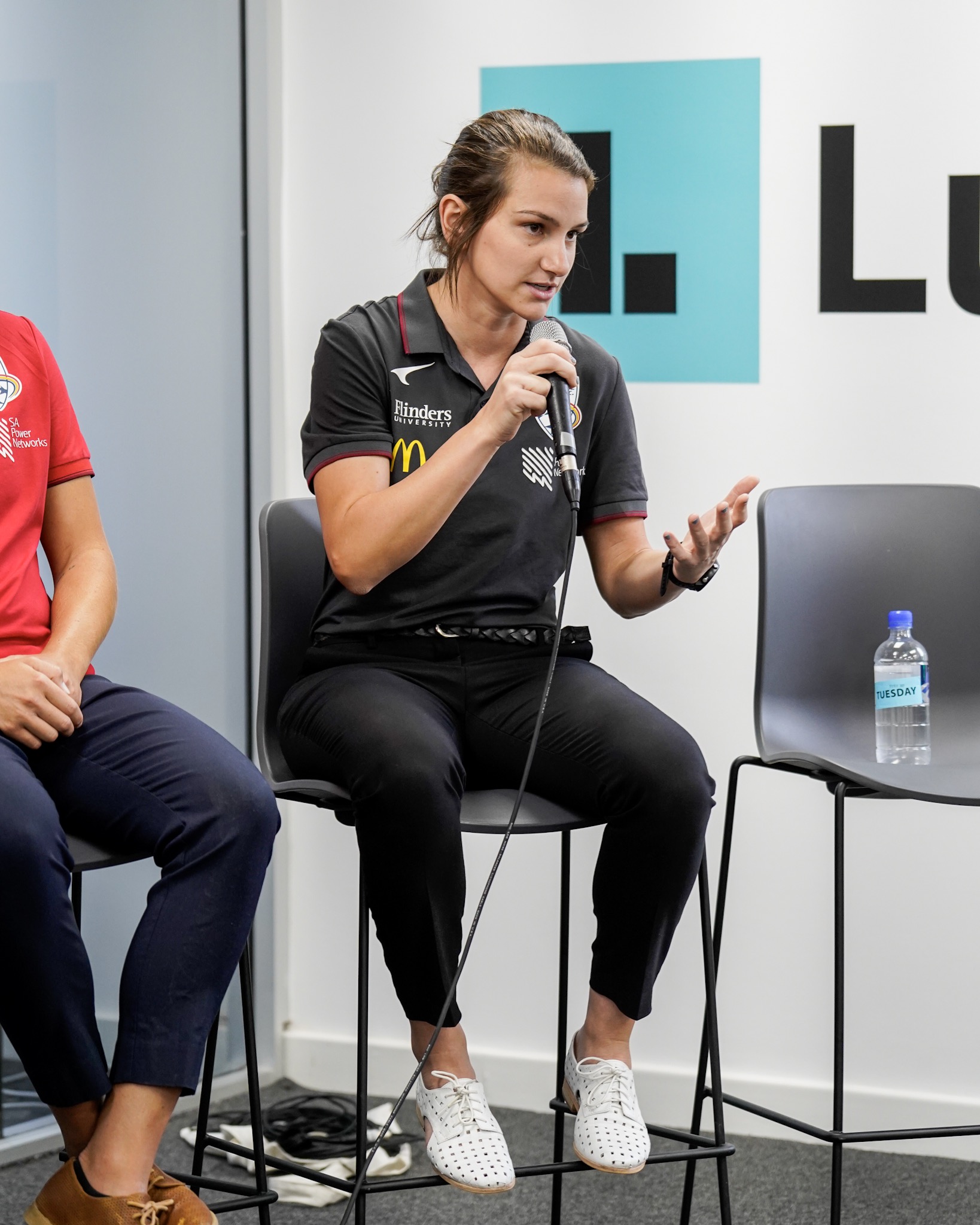 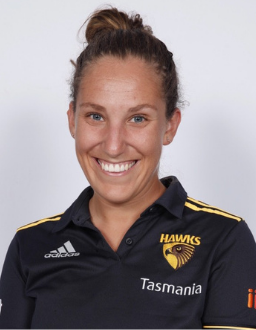 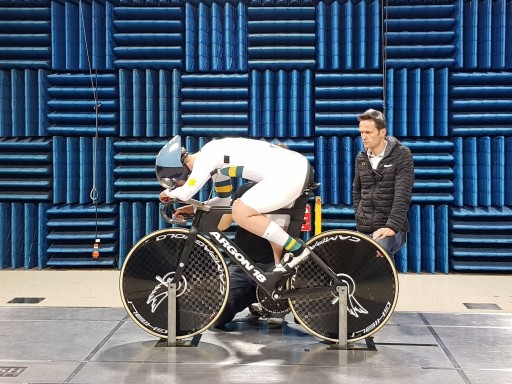 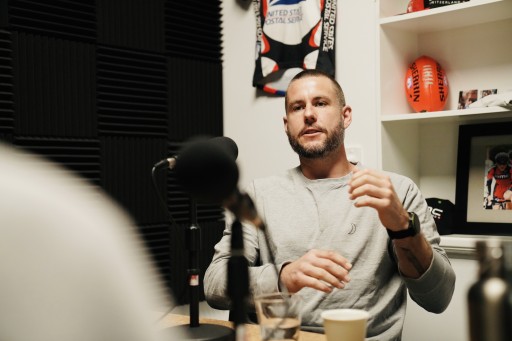 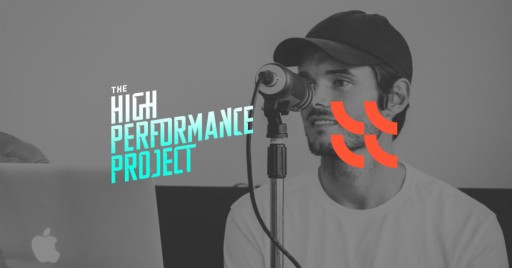